We weren’t sure what to expect of Cusco as a city, we assumed it would just be a huge tourist trap. To an extent, it was, but we were also pleasantly surprised by what a beautiful city it was. Cobbled streets carpeted the old historic centre and mountains dotted with tiny houses surrounded the main centre of the Plaza de Armas. We went to Cusco with very low expectations and we had sort of already told ourselves we probably wouldn’t get the chance to go and see Machu Picchu. We’d been continuously told that everything must be booked extremely far in advance. If you want to do the Inca trail trek, you should book 6 months in advance as there are only 500 permits available per day on the trek. If you want to visit by train, even then, we’d been told to book in advance as there are only 2500 entrants permitted per day to the citadel; let alone the limited and expensive seats on Peru Rail. To top off the seemingly unattainable attraction, from the 1st of July 2017, further restrictions were implemented to try and reduce the human impact on the ancient wonder: so you can only visit during the morning (6am-12pm) or afternoon (12pm-5.30pm) slots!

That being said, booking the train and entrance to the citadel for the following day was a breeze for us – albeit an expensive breeze! We rocked up to the cultural ministry, and opted for the afternoon slot costing us S$150 or £36pp. We then went to the Peru Rail ticket office and booked an early morning train from Poroy (near Cusco) to Machu Picchu that would arrive at 11am giving us time to catch the bus up to the actual citadel before our afternoon entrance. The return got back to Cusco around 9pm at night. Fortunately, there was even a 25% discount on Peru Rail trains for this time, we were lucky not to be in peak season. Still, the train cost us a staggering $163pp or £117 for just a 3 hour journey each way! While the train was comfortable, it was hardly luxurious like the Puno to Cusco train we took.

We awoke early and unfortunately I had a relapse of my illness from Bolivia. It was touch and go as to whether I would actually be able to make it out (on one of our most expensive outings this year). In the end, I decided I could not miss it so I battled through the day extremely weak having only eaten a banana. We knew before going that Machu Picchu is located amidst a tropical mountain forest, but the train journey and the bus up the mountain were just absolute madness and we were in such awe. Never would you expect something of that delicate craftsmanship to be somewhere so remote on an Andean mountaintop. Peru’s national treasure, Machu Picchu, is located 2400 metres above sea level. To this day, the exact origins and purpose of Machu Picchu are unknown, they say it was built in 1450 for the Inca emperor called Pachacuti. When the Spaniards invaded Inca lands, Machu Picchu was abandoned around the year 1572. However, the Spanish never found the citadel. It lay forgotten until its re-discovery by Hiram Bingham, the American explorer in 1911.

The 20 minute winding bus ride up the mountain was horrific and nausea inducing. But as soon as we disembarked and actually entered in, our jaws dropped at the site of Machu Picchu. We must have seen thousands of photographs of Machu Picchu (every billboard or company seems to use the iconic image in their advertising), yet we were still unprepared for the beauty of the world heritage site. We had an amazing time wandering through the pinnacle of the legacy of the Incas and even met some wild llamas, seemingly all with babies, on our way round! We were also extra lucky because we had glorious sunshine! The day before, there had been torrential downpour in Cusco and even hailstones in the night! We went to Machu Picchu armed with a waterproof bag for the valuables, coats and even waterproof trousers! Turns out we actually just needed sunglasses, a happy error for once!

Join us next time as we head to Peru’s second biggest city; Arequipa! 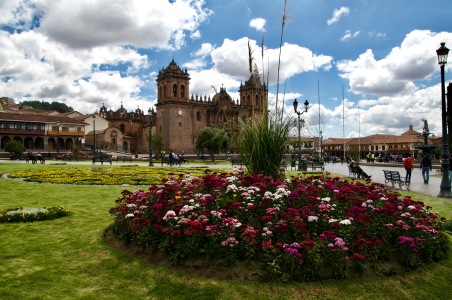 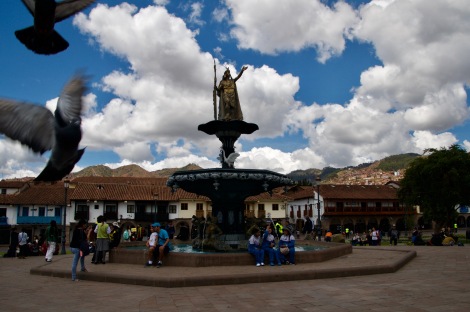 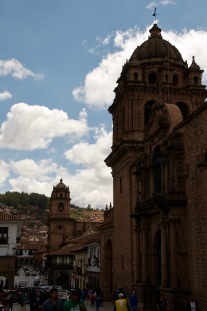 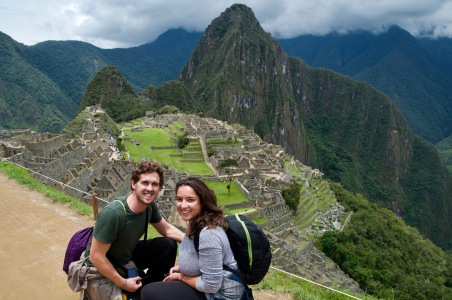 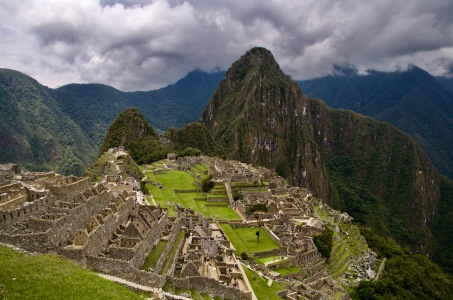 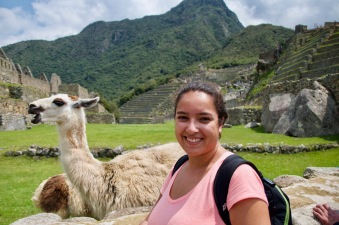 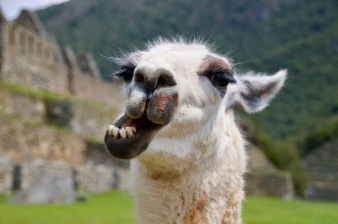 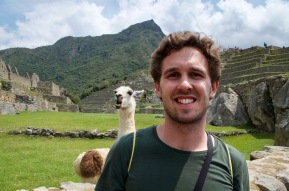 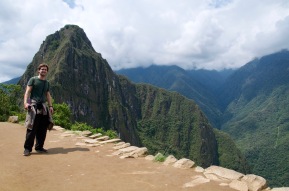 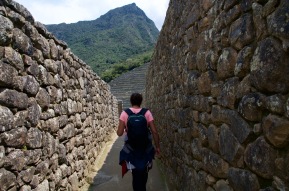 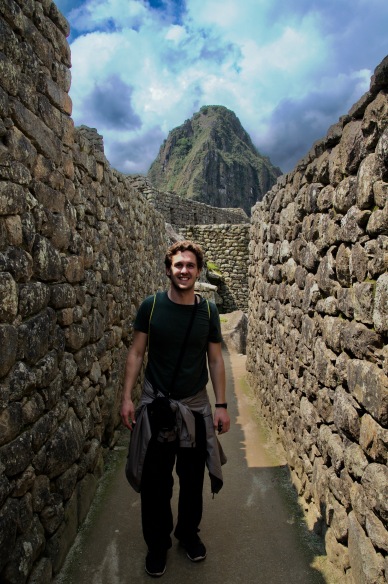 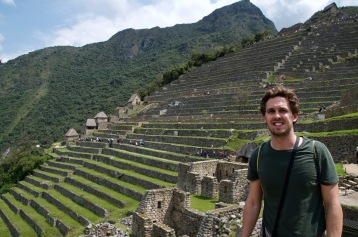 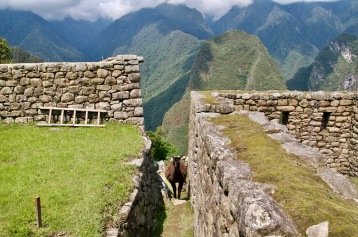 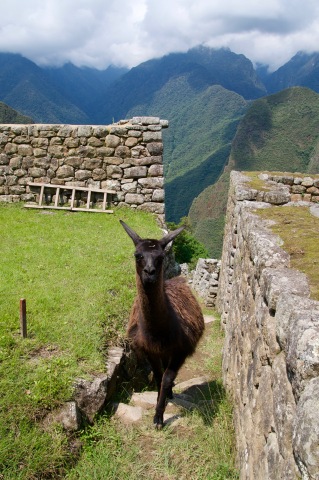 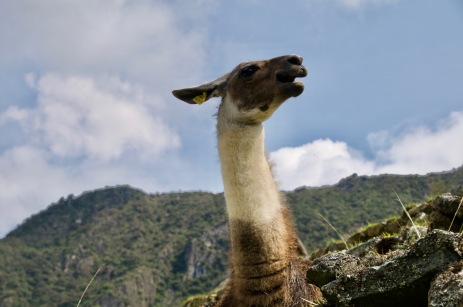 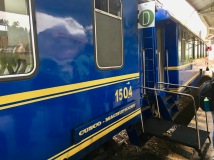 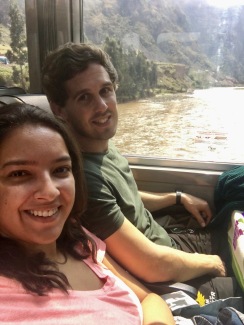 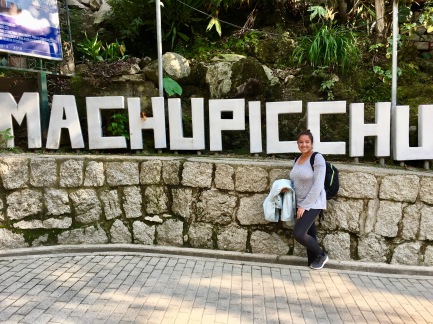